Shraddha Kapoor Net Worth, Earning and Salary 2020
Bollywood is rising with new talent. The newbies of the industry are taking it by storm. One of these names is Shraddha Kapoor, the talented daughter of the bad guy of Bollywood, Shakti Kapoor. Shraddha Kapoor earnings prove that she has already made it big in the Hindi film industry. Let’s have a detailed look at Shraddha biography and her net worth which would also help us know Shraddha Kapoor salary and related stuffs.

HOW MUCH DOES SHRADDHA KAPOOR NET WORTH 2020 – 10 MILLION DOLLAR 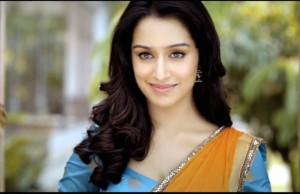 Shraddha Kapoor was born in Mumbai in the year 1989. She belongs to a film background. Her father, Shakti Kapoor is an established actor in Bollywood who is recognized for his performances in negative roles. Her aunts, Padmini Kolhapure and Tejaswini Kolhapure are actors in films and she is also a distant niece of Lata Mangeshkar and Asha Bhosle. She completed her schooling from Mumbai and later on, went to Boston University for her higher studies. However, she left college for her Bollywood debut film, Teen Patti in which she shared screen space along with legendary Amitabh Bachchan and that is just how Shraddha Kapoor earning started. Her performance was appreciated and Yash Raj Films signed her as a part of a three-film contract. The first film, Luv Ka The End received average responses. She refused to take up Aurangzeb as her second Yash Raj Film, broke the contract and signed Aashiqui 2 with Vishesh Films opposite Aditya Roy Kapoor and this helped Shraddha Kapoor net worth rise. This film catapulted her into spotlight and Shraddha soon became an A-list heroine.
Shraddha Kapoor continued her association with Vishesh Films by signing Ek Villain opposite Siddharth Malhotra. This film too contributed to Shraddha Kapoor Net Worth. Next up she was cast opposite Shahid Kapoor in the Vishal Bhardwaj drama, Haider. She also did an item number in the film Ungli. Her last release was Remo D’Souza directed ABCD 2, opposite Varun Dhawan. She garnered a lot of attention because of her dancing skills.
The audiences are now waiting to see Shraddha Kapoor in Baaghi, opposite Tiger Shroff. She has a host of films in her kitty like Rock On 2, O Jaanu and A Flying Jatt. In her personal life, she was rumored to be committed to her Aashiqui 2 co-star, Aditya Roy Kapoor for quite a long time.

Shraddha Kapoor earnings come from a variety of sources. First up, she charges Rs 3-4 crores for a movie project. Her brand endorsements are another source of Shraddha Kapoor Net Worth. She is the ambassador of reputed brands like Veet, Lakme and Dulux Paints. She owns a swanky Mercedes ML Class SUV worth Rs 90 lakhs! Apart from being an actress, Shraddha Kapoor is also a singer. She has sung tracks of her movies like Galliyaan and Bezubaan Phir Se. Her singing is a definite source of her earnings. She is a regular in live performances and Fashion Weeks. She is also involved in charity work. Two years ago, Shraddha Kapoor launched her own exclusive fashion line called Imara in association with the shopping giant, Amazon. She is a common name among the sexiest Bollywood actresses.

If you have any thoughts about Shraddha Kapoor Biography, Earning, Salary, rich status and Net worth. Please write below in comment section. 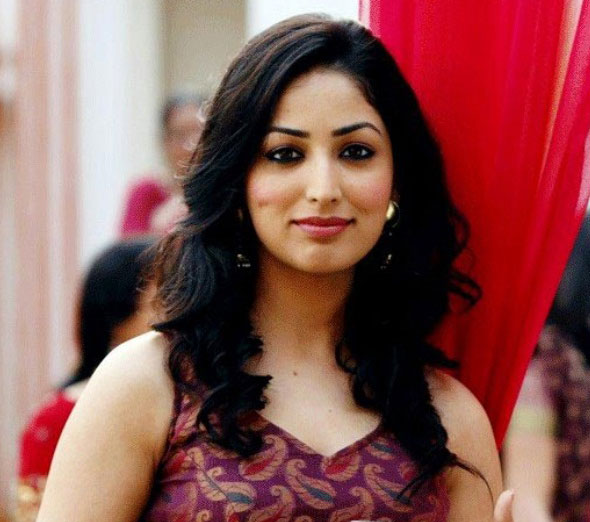