The Greek Philosopher Aristotle has truly said that Man is by nature a social animal. Man cannot live alone on this earth. We need to live in a society comprising other human beings like us. We dwell and interact with each other.  We need to share our views and ideas. Social Networking sites have played a great role in this respect. One of the most popular social networking sites Twitter allows its users to send and receive short messages containing 140 characters. These short messages are also known as tweets. The Twitter account holders can receive and post tweets. Those who are not registered on Twitter can only read the tweets posted on the Twitter. Users can access its website or app to take advantage of the services provided by it. 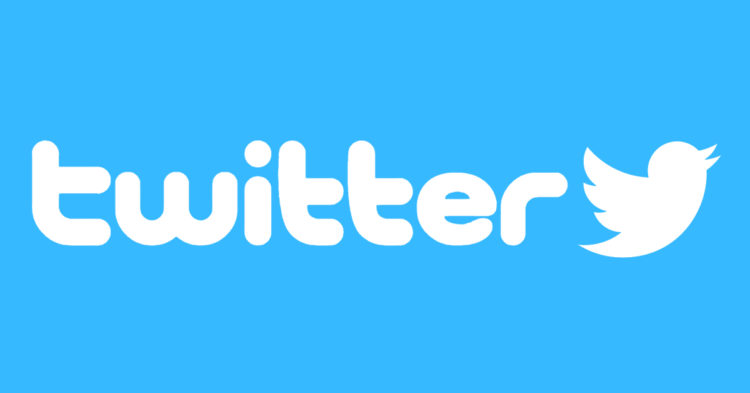 Twitter is based in San Francisco and it has more than 25 offices across the globe. It was founded in March 2006 by Jack Dorsey, Biz Stone, Evan Williams and Noah Glass but it came into existence in July 2006 for the common man. Jack Dorsey is the CEO of Twitter as well as co-founder. Twitter was popularised as the Internet SMS.

Twitter is not making much profit in these years in spite of having 313 Million monthly users. The 85% of Twitter revenue come from advertising and rest from Data Licensing. The advertisements made on the site make a huge part of Twitter revenue. There are three ways to advertise on Twitter – by promoting a tweet, promoting the account and promoting a trend. A budget is set at the beginning and then the advertiser pays per click or per re-tweet.

Data Licensing is also a twitters major part of revenue generation. The micro-blogger sells fire hose (public data) on Twitter. This adds to about five hundred million tweets every day. Companies can analyze the trend of consumer and they can sell accordingly. These data are public hence anyone can access them either company or consumer.

Twitter is an international social networking powerhouse which supports 35 languages across the world. Its stock price is getting down but its popularity has not been reduced. It is becoming the simplest platform to know what is going on in the real world at the present time. Twitter’s user base has increased about 1% in the second quarter from 310 to 313 Million average monthly active users.

If you have any thought regarding Twitter Net Income/ Loss then please write in the comment section mentioned below.